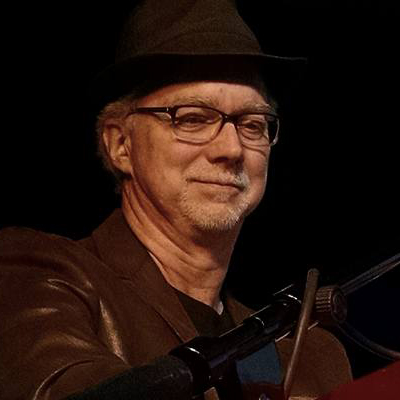 Greg Rahn has played keyboards with a diverse range of artists from latin jazz greats Ray Obiedo, Pete Escovedo, Juan Escovedo and Roger Glenn to rock guitar legend Ronnie Montrose and blues guitar hero Chris Cain. A passionate composer and audio engineer, Greg's work can be heard on albums by Cake, The VW Brothers, Jim Chappel, C3 Fuzzion, and Pride & Joy, as well as over 165 video games such as Guitar Hero, Rugrats and Sponge Bob. He has also played on national TV ads for Hershey's, Huggies and Rice a Roni. His soundtracks have been honored with various industry awards.

He has earned the respect of peers, not only because of his talent, but with his infectious personality and humorous demeanor. Don’t let that fool you for whether in the studio or on stage Steve and his axe are no nonsense! In the last decade and a half, Steve has recorded and/or toured nationally and internationally with numerous guitar greats including slide guitar virtuoso Roy Rogers, Pat Travers, Harvey Mandel, Coco Montoya and more. 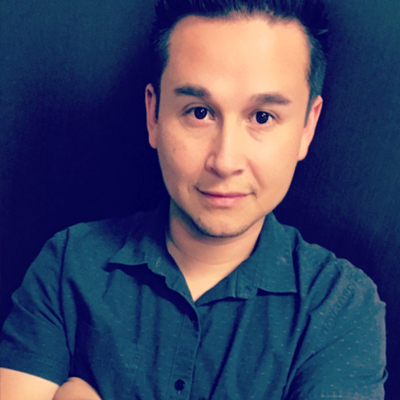 Sky Garcia toured extensively with The MOFO Party Band from 2004-2009 and with AC Myles (John Nemeth Band) from 2013-2018. He comes from a musical family; his father was a local rock guitarist in the Central Valley of California and his daughter is learning her father’s craft on the drums. He has an infectiously positive attitude and is an enthusiastic performer. Sky has toured internationally as well as nationally.